Winds of change in emission-free energy

Consumers are eager to adopt new solutions to manage their energy consumption. In the future, electricity will be produced with close to zero carbon dioxide emissions. In industrialised countries, the change is already well under way, with developing economies following suit.

Jukka Leskelä, Managing Director at Finnish Energy, confirms that the change is taking place rapidly. The current trend both in Finland and internationally is to focus investment on renewable energy sources. Global investments in renewable energy will reach EUR 2.3 trillion by the end of this decade.

In Finland, emission-free electricity represented 79% of total production in 2018. “Approximately 10% of electricity is already produced by wind power, and this volume could triple in the next decade. The growth depends on the market’s capacity for wind energy,” Leskelä explains.

Hydropower is also gaining traction. Water is an excellent energy reserve that allows producers to balance fluctuations in electricity demand. “In Finland, we have limited opportunities for increasing the volume of hydropower, so we have to take good care of our current capacity.”

Solar energy, too, is increasing gradually, with current forecasts predicting that approximately 1–5% of electricity production will be solar by 2030. “The infrastructure for utilising solar energy is primarily built for the needs of households, private properties and services. The advantages offered by solar energy are greater when the producer is able to utilise the electricity themselves,” says Leskelä.

UPM is the second largest electricity producer in Finland. 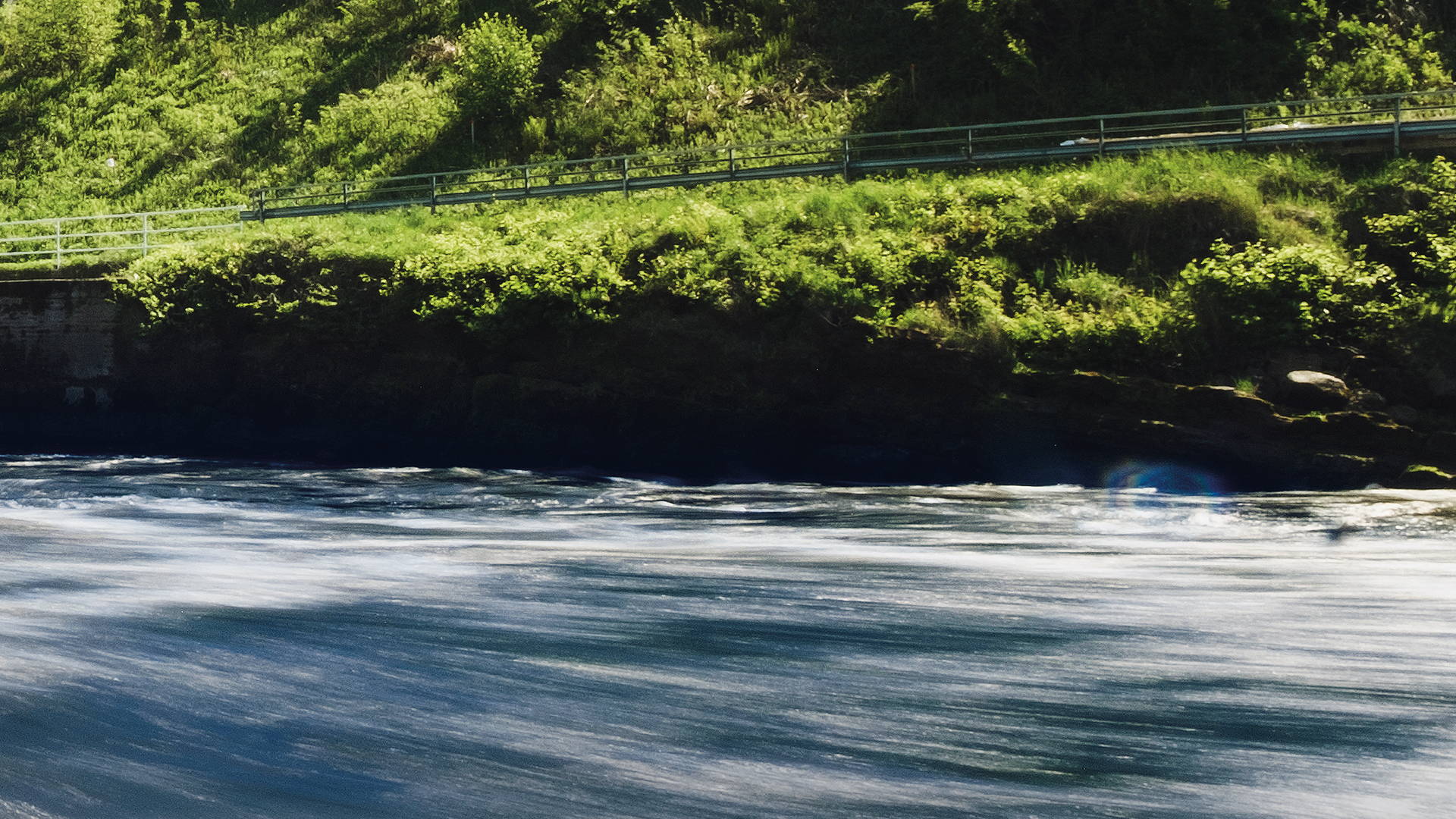 The Finnish government has set the target of making Finland climate neutral by 2035. This means that the country’s annual emissions will be balanced out by carbon sinks.

“The energy industry believes that the goal is achievable. Finland has halved its electricity and heat production emissions in the past ten years, and we will continue reducing emissions just as efficiently in the next decade,” Leskelä states.

Increasing the volume of nuclear energy is an essential step in solving the climate crisis. There are new nuclear power plant projects currently under way that will increase Finland’s emission-free electricity production capacity. Finland’s current nuclear power capacity is slightly less than 3,000 megawatts, while the country’s minimum daily electricity consumption is approximately 6,000 megawatts.

“We can increase the volume of emission-free base load energy production significantly. The higher the share of the base load generated by nuclear energy, the easier it is to produce the remaining requirement through functional, emission-free methods.”

One of the most critical steps in mitigating climate change is the phaseout of fossil fuels. This, however, is hindered by fossil fuel subsidies amounting to hundreds of millions of euros annually.

The Emissions Trading Scheme created by the EU supports the construction of renewable energy infrastructure through emissions quotas based on carbon credits and political decisions.

The objective of emissions trading is to enable new energy sources to be utilised without national support measures, turning them into profitable production methods.

“If the EU strictly complies with its energy policy, implements its climate policy in accordance with the Paris Agreement and enforces more stringent emissions quotas, the energy industry will cease using coal and brown coal in energy production. Eventually, coal will be replaced completely, and Finland, for example, is already well under way in these efforts,” Leskelä states.

“We have to cut emissions in other sectors as well, for example, in transport, agriculture and industrial processes. There is still plenty of work to be done. Societies must invest in technological advancement to enable further reduction of emissions.”

How does the circular economy fit in?

Bioenergy – a key component of the circular economy – has become a major part of energy production, especially in liquid fuel manufacturing and heat production. Leskelä notes that there is an excellent fit between forestry, bioenergy and the maintenance of carbon sinks.

“In Finland, forest-based fuels are generated as side products of forest management. For example, tree bark, sawdust, bioliquids and other felling residues can be utilised in energy production. We regard this as a highly sustainable approach.”

Leskelä predicts that forest energy will gain significance as the Finland’s energy industry reduces coal usage to zero and halves its use of peat. “As the production methods used in district heating become more varied, the need for forest-derived bioenergy will gradually decrease as well.”